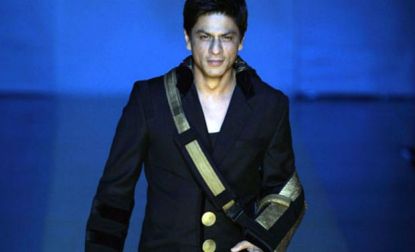 Bollywood superstar Shahrukh Khan is all set to undergo a surgery on May 28, 2013 at Lilavati Hospital in Mumbai. Khan’s son Aryan has flown back from London, where he is pursuing his higher studies, to be with his father as he will be undergoing a surgery on his right shoulder.

Son Aryan came down for a couple of days and the entire family is with the actor to support him. When the ‘Baazigar’ star was shooting for the movie ‘Chennai Express’, he experienced severe pain in his shoulder, but even then refused to use body doubles.

The shoot for the movie with Deepika Padukone was concluded on May 25, 2013. This is the second time the actor is undergoing a surgery. Before this, Khan injured his back when he was shooting for the movie ‘Baadshah’ and also had a surgery to help him heal.