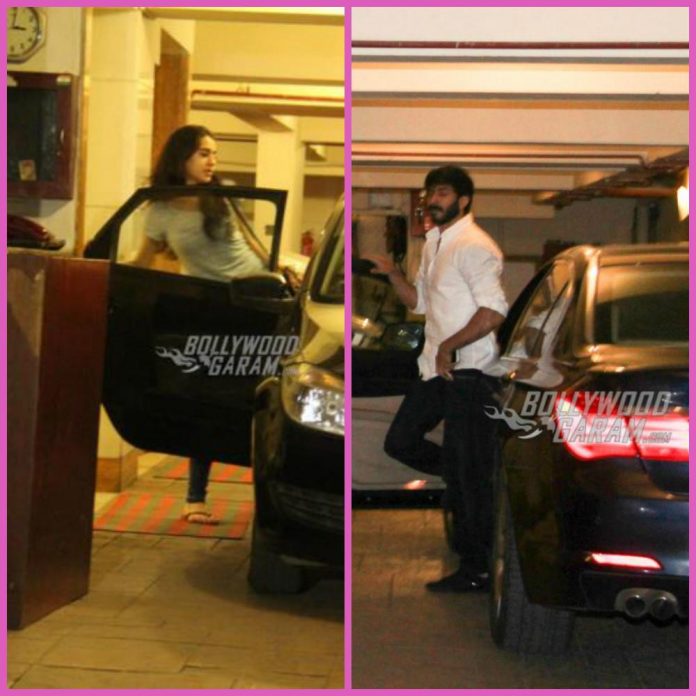 Harshvardhan Kapoor was allegedly in a relationship with Rhea Kapoor, but is now rumoured to be with Sara Ali Khan. Anil Kapoor’s son made his debut in Bollywood with the film Mirzya opposite Saiyami Kher. However the film could not take off at the box office. The veteran actor, while talking about his son in an earlier interview said, “I’m protective because I feel Harsh is still naive. Like for example, he’ll say no to very big filmmakers. I hope they understand that he really wants to work with them and means well, but he’s not ready to do those films. I wish he’d at least spoken to me before… But it’s fine… That’s his decision.”