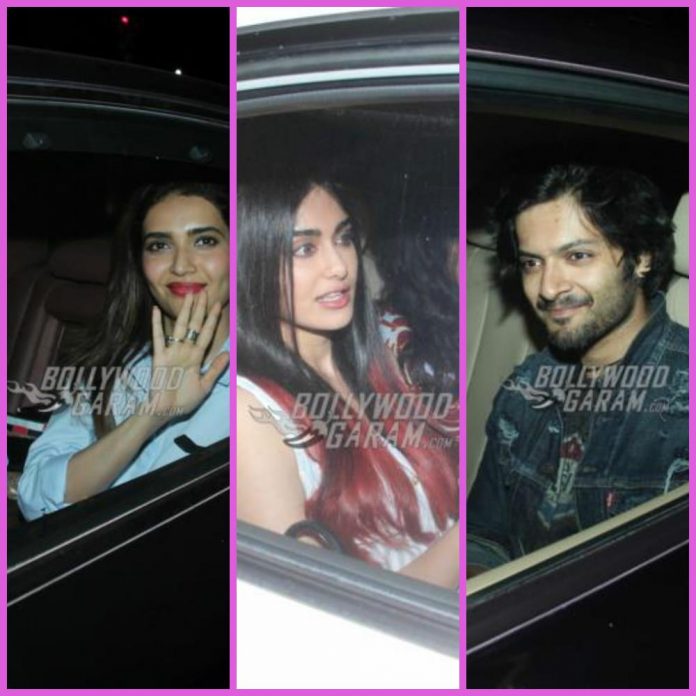 Bank Chor has hit theaters today, June 16, 2017 and stars Riteish Deshmukh and Vivek Oberoi in lead roles along with Rhea Chakraborty and Vikram Thapa in supporting roles. The film tells the story of a man who plans to rob a bank with two of his friends who have never even picked a pocket before! The unplanned robbery goes for a toss and things get out of control as police officer Amjad Khan aka Vivek Oberoi comes into the picture.