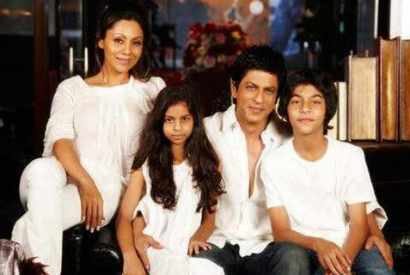 Reports about Bollywood actor Shahrukh Khan having his third child born through surrogacy are becoming stronger every day. BMC officials said that they have received a birth report with details that a baby boy was born on May 27, 2013, to parents listed as Shahrukh Khan and Gauri Shahrukh Khan at Masrani Hospital for Women in Andheri.

Dr. Arun Bamne, a BMC executive health officer said, “We have received from Masrani Nursing Home a birth report, which has to be mandatorily filed by nursing homes and hospitals to register every birth in the city.” On the basis of the birth report, a birth certificate has been issued to the parents.