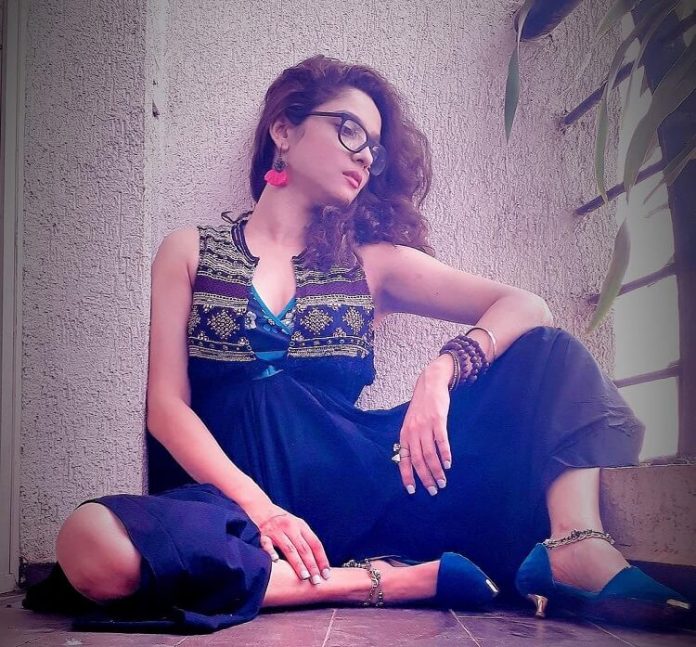 Television actress, Ankita Lokhande who’s claim to fame is her pivotal role in Zee TV’s Pavitra Rishta is now ready to set foot in Bollywood. She is expected to make her debut with Kangana Ranaut’s Manikarnika: The Queen Of Jhansi. The actress will play the role of Jhalkaribai, who was an important person to Rani Laxmibai and was also a part of her army. As the story goes, since Jhalkaribai resembled Rani Laxmibai, she was sent to deceive the Britishers in an attack. She later sacrificed her life for the Queen of Jhansi.

In an interview with Mumbai Mirror, Ankita reveals that “I’d never heard of her before, not many have, but Jhalkaribai was one of the greatest heroes of our proud history. I’m honored that I’ll be telling her story to the world, fighting alongside Kangana’s Rani Laxmibai. I am indebted to Kamal sir for this challenging role in a big – budget film scripted by Baahubali scriptwriter KV Vijayendra Prasad alongside a National-award winning actress like Kangana who exudes power and is an inspiration to all women. I am looking forward to learning from her once we start shooting in August.”

We’ll get to see Ankita in a completely different look in Manikarnika. She’ll be seen fighting with swords and riding horses unlike her look in Pavitra Rishta which was of an obedient and respectable daughter, daughter-in-law, a wife and a mother. Ankita Lokhande was also in news for dating her co-star from Pavitra Rishta, Sushant Singh Rajput. The couple reportedly dated for six years before they broke up.

Manikarnika: The Queen Of Jhansi features Kangana Ranaut as the Queen of Jhansi, Rani Laxmibai. It also features Irrfan Khan and Ali Fazal in lead roles. Directed by Krish and produced by Zee Studios in association with Kamal Jain, the film is slated to release on April 27, 2018.