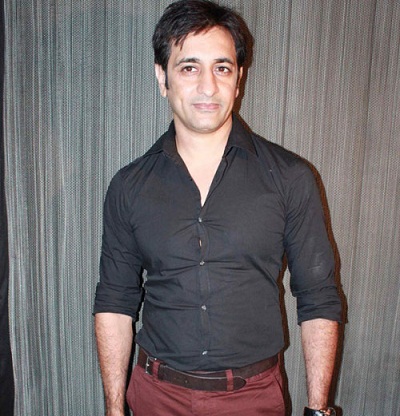 Paul went on to say, “first time, we found it (rumors) embarrassing. But now it doesn’t effect me. She is a wonderful girl and I am blessed to have great friends. The entire family are such wonderful people and I just adore them.” The actor also explained that just because he is close to them, that does not mean that he is having an affair with Sunaina.

Rajeev was last seen in the controversial reality show ‘Bigg Boss’, where he was placed in the same house with his former wife Delnaaz Irani. Delnaaz and Rajeev divorced in 2012, after they started living separately in 2010. Rajeev stated that he is blessed to be a part of ‘Bigg Boss’, as people got to know what he is made of.

Paul went on to say that during his stint on the reality show, he received so much love it was overwhelming.