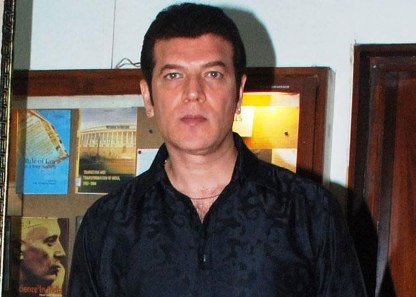 There is more trouble ahead for Bollywood actor Aditya Pancholi, as an FIR has been lodged against him and his domestic help. The FIR has been lodged for allegedly trespassing into his neighbor’s house, as well as misbehaving with his servant. The actor and his domestic help were booked on Saturday, July 13, 2013 under sections: 427 for causing damage, 452 for trespassing, assault or wrongful restraint, 323 for punishment for causing hurt, 504 for intentional insult with intent to provoke breach of peace and 34 for acts done by people in furtherance of common intention, of the Indian Penal Code.

The police said that domestic help of the educationalist Bhargav Patel alleged that he was attacked by Pancholi’s domestic help Sunil under the orders of Pancholi, due to their past enmity with the Patel’s family. The FIR was filed on the basis of complaint against Pancholi and Sunil, but so far no one has been arrested.

On June 11, 2013, it was reported that Bhargav’s parked vehicle at Magnum Opus Society building has been damaged, after an unidentified person threw a heavy gunny bag from the terrace of the four-floor building.

No one witnessed the incident, but a non-cognizable offense was registered against an unidentified person.