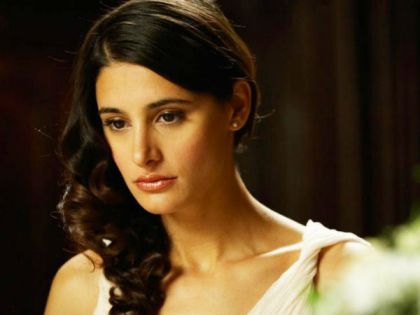 BollywoodGaram.com: Bollywood actress Nargis Fakhri in recent times is unhappy about her numerous link up with Bollywood actors and businessmen. Fakri, in the past, has been linked with the actors like Ranbir Kapoor, Ness Wadia and Uday Chopra, but the latest link up of the actress is with Uday Chopra.

This time, in an interview, the actress clarified , “Its (rumors) not true and it makes things worse. Its upsetting and unfortunate. It was sad. I stopped reading newspapers.” The actress added that she has started questioning other stories and all of them are not true. The ‘Rockstar’ actress added that she is no more sad now and that she has learnt to understand that is the way it is and that no one can stop it.

Fakhri will be seen with opposite John Abraham who plays the role of an Intelligence agent.