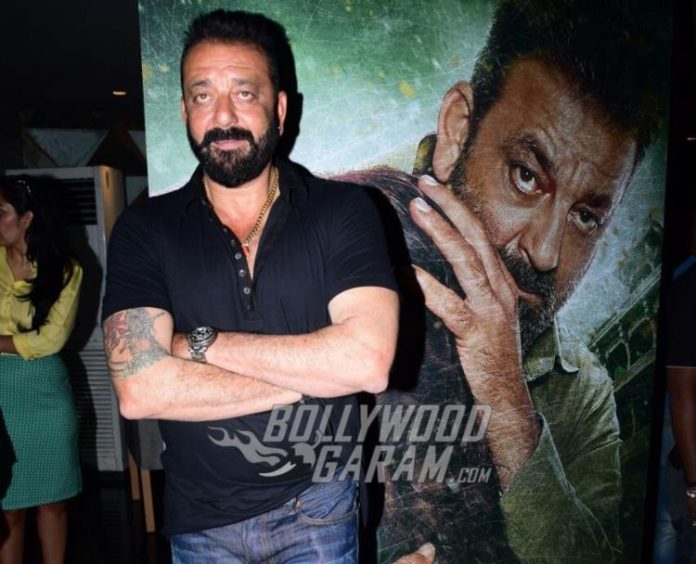 In some good news for the fans of the Munna Bhai series, Sanjay Dutt gave an update, that they will soon begin work on the third part after they finish work on Bhoomi. This has indicated that the makers are surely interested in making a third part of the blockbuster franchise.

Dutt, who recently launched the trailer of the upcoming film Bhoomi said, “Will start working on Munna Bhai 3 post Bhoomi“. The Rajkumar Hirani helmed film Munna Bhai MBBS was released in 2003 and proved to be a hit at the box office. Dutt won the hearts of the audience when he played the character of Murli Prasad Sharma, a local goon, who insists on becoming a doctor.

Veteran actor Sunil Dutt had then played the role of his father on screen. The sequel Lage Raho Munna Bhai was released in 2006 and featured Sanjay and Vidya Balan in lead roles. However, the makers could not plan a third film as Sanjay was sentenced to jail for his involvement in the 1993 Mumbai blasts.

But now the wait is over and Sanjay will soon be seen as the same old Munna Bhai and the fun is definitely going to be double. Upcoming film Bhoomi also stars Aditi Rao Hydari and is ready to be released in theatres on September 22, 2017.