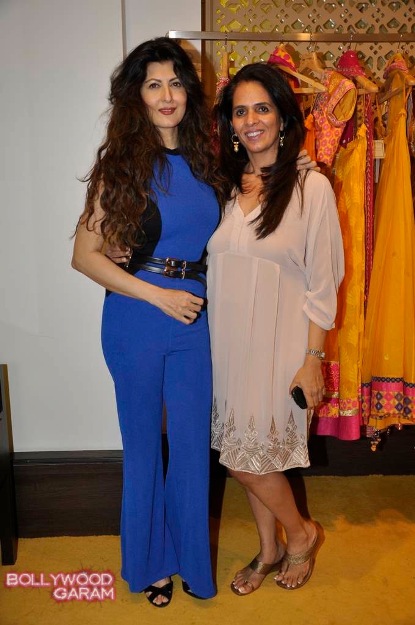 Indian fashion designer Anita Dongre has forayed into jewellery designing, in association with Pradeep Jethani of Jet Gems brand. The designer has created a rare collection of jadau gold jewellery and named the line Pinkcity.

Anita released a statement in which she described the new line as a natural extension of their fashion line, as jewellery forms an important part of the wedding trousseau.

For the launch, the fashion designer invited her friends from B Town, including Shabana Azmi, Isha Koppikar and Sangeetha Bijlani. Dongre was earlier known for designing women’s wear and was reportedly most excited about creating jewels for the menfolk. The designer might be a well-known name in the world of fashion, but she still took proper training before she began her work as a jewellery designer.