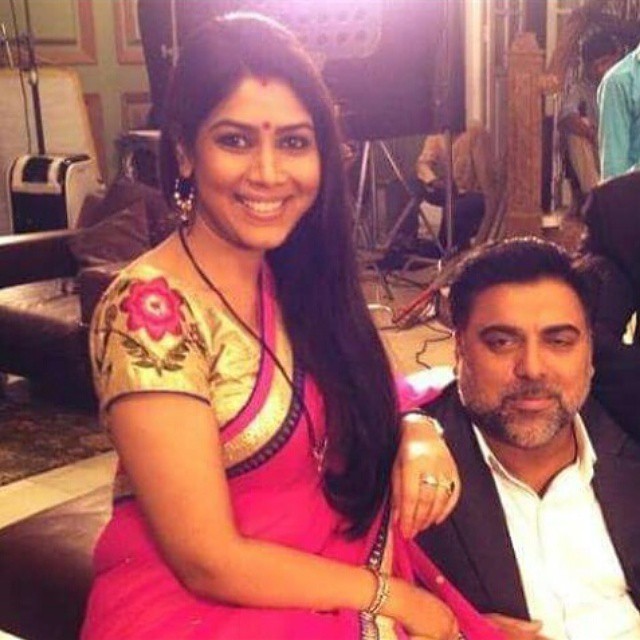 Ram Kapoor too wrote in an earlier tweet, giving a hint about the next season and thanking his audiences:

Thank you guys for such an overwhelming response we love you guys. Getting geared up to start season 2 soon. Lots of twists coming up ?

The CMO also recommended the audience to watch the season 1 of the series, so that they are able to relate to the story of the second season. The earlier show Bade Ache Lagte Hain had proved to be a huge success as a TV show. The chemistry between Sakshi Tanwar and Ram Kapoor was well appreciated by the audience. It will now be interesting for the audience to see their favourite TV stars again.