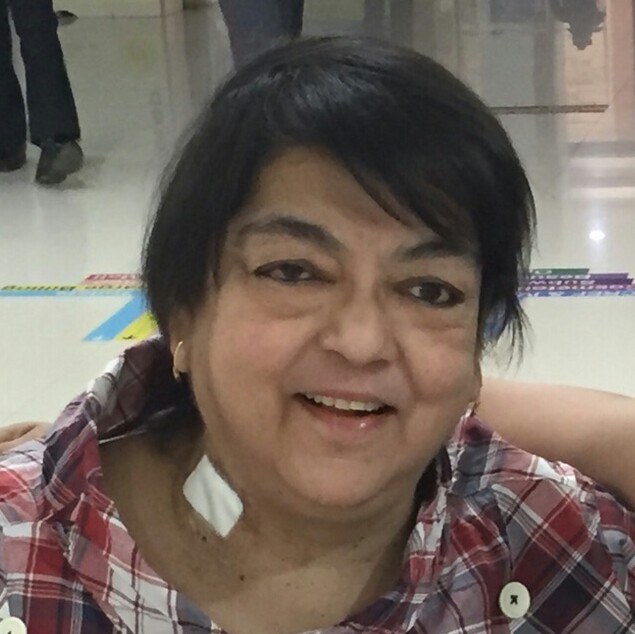 Filmmaker Kalpana Lajmi known for the films like Rudaali, Ek Pal and Chingaari, has been admitted to the hospital on November 7, 2017. Lajmi has been suffering from cancer for the past three years and was rushed to the ICU after her condition became critical.

The filmmaker is at present in a stable condition and will be kept under observation for the next 24-48 hours. Lajmi while talking to a leading daily said, “Today morning my heart rate dropped and I felt uneasy. I am a kidney patient and both my kidneys are not functioning properly.’’ The filmmaker added that it was her partner Bhupen Hazarika’s death anniversary on November 6, 2017 and she traveled all the way to Vashi to attend a ceremony, which might be the reason she fell ill.

Kalpana undergoes dialysis every week and has also been receiving financial support from the film industry. The filmmaker said that she is thankful to Aamir Khan, Salman Khan, Karan Johar, Alia Bhatt, Soni Razdan and Neena Gupta who all helped her during her testing times. Lajmi added that she is also thankful to her mother, her brother and Shyam Benegal for the constant support. The latest film that Lajmi had worked on was Chingaari which starred Sushmita Sen in a lead role.