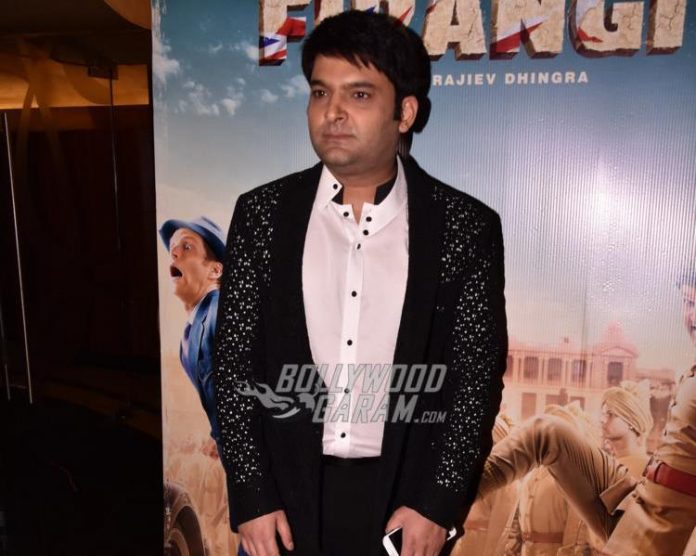 Comedian Kapil Sharma’s The Kapil Sharma Show unceremoniously went off air due to the health issues of the comedian with a promise that he will be back soon. However, the wait is over and a channel official from Sony Entertainment Television has confirmed the news that he is ready to be back on screens.

Kapil is currently promoting his upcoming film Firangi, which is due to be released in theatres on November 24, 2017. Danish Khan, the Executive Vice President and Business head at Sony Entertainment Television said, “Kapil will be back (on TV) very soon”. Khan added, “His movie Firangi is releasing on November 24. We are very fond of Kapil. We are even doing a promotional show (which will be televised) for his movie. We believe he has made a good movie and it’s going to be successful. Then, Kapil will be back with a bang on Sony”.