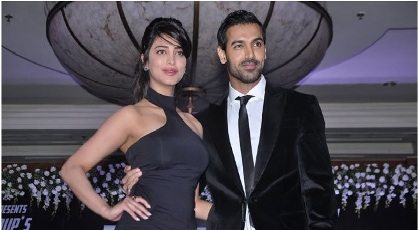 BollywoodGaram.com: Bollywood actor Akshay Kumar managed to entertain the audience with the 2007’s release ‘Welcome’. Now, the director Anees Bazmee is all set to release the movie’s sequel, which has been named ‘Welcome Back’.

The makers of the sequel have already cast John Abraham and Shruti Haasan in the lead roles. ‘Welcome Back’ will also have actors Anil Kapoor, Nana Patekar and Paresh Rawal.

The upcoming movie will be produced by Firoz Nadiadwala.There are reports that the movie might also feature Amitabh Bachchan, who will play the same role that Firoz Khan had in the first part.