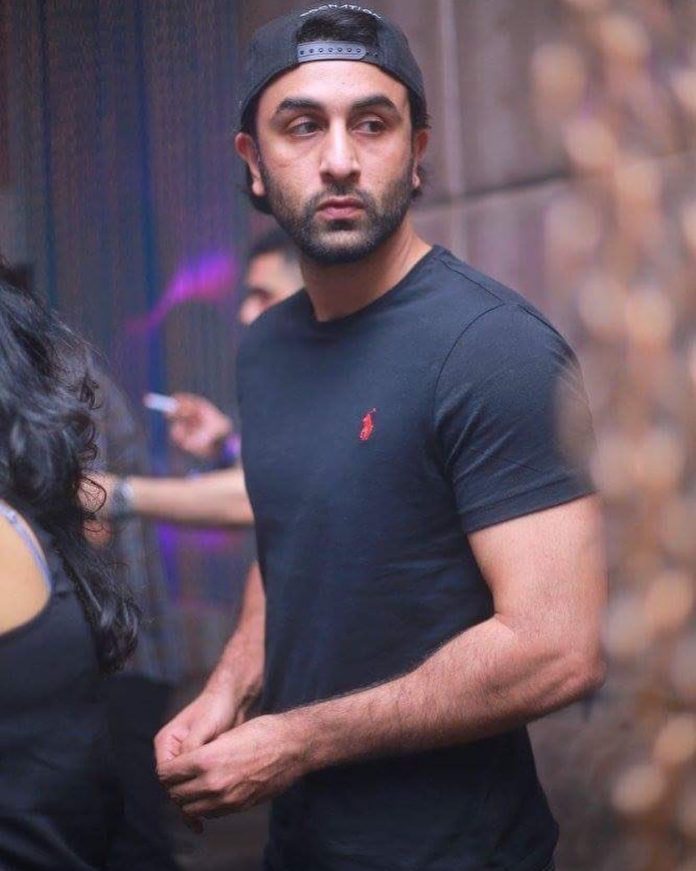 The audience is waiting for the release of the upcoming biopic based on Sanjay Dutt. The makers of the film have kept the title under wraps. However director Rajkumar Hirani and his crew recently wrapped the shoot of the film in Cape Town. The film will see Ranbir Kapoor in the lead role. Ranbir in a recent chat with fans on social media said that the poster of the film with title and release date will be unveiled in the first week of January, 2018.

For now the fans and the crew call the film as just Sanjay Dutt biopic. Ranbir had in recent times also hinted that the film might be named as Dutt or Sanju. The film also stars Paresh Rawal, Dia Mirza, Manisha Koirala, Sonam Kapoor, Anushka Sharma and Karishma Tanna in important roles.

Some of the pictures of Ranbir Kapoor from the sets of the film had leaked on the internet which went viral. But the makers of the film were not happy about the pictures coming out in public. The upcoming film will narrate the story of Sanjay Dutt and will highlight the ups and downs of his controversial life.