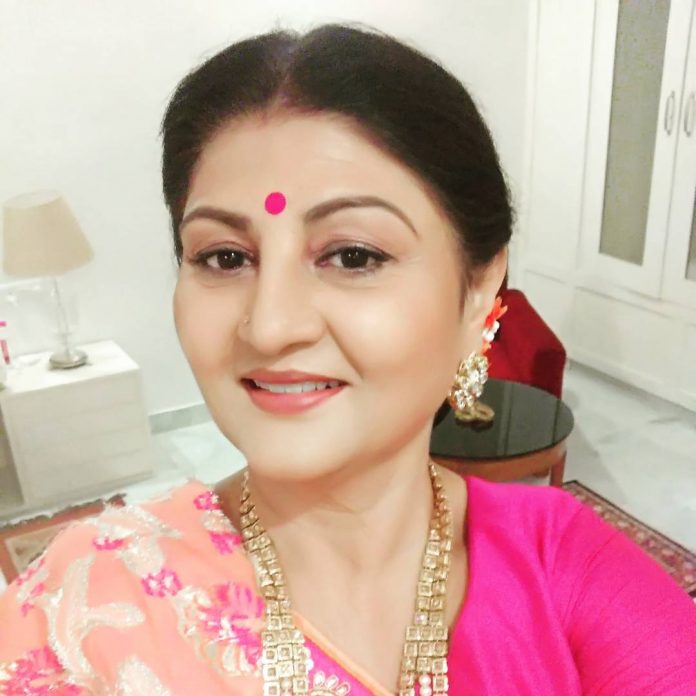 TV and film actress Charu Rohatgi passed away after she suffered a cardiac arrest, in Mumbai on January 15, 2018. The actress has also appeared on the TV show Iss Pyaar Ko Kya Naam Doon and has also starred in the film Ishaqzaade which starred Parineeti Chopra and Arjun Kapoor. Charu had played the role of Parineeti’s mother in the film.

The Golmaal Again actress took her Twitter account and expressed her grief and wrote. “RIP Charu Rohatgi ma’am. You were the most loving mother in Ishaqzaade and an amazing woman to work with. May your family have the strength to cope with this loss. Will never forget you!!!” According to a report by a leading daily, the cause of death of the actress was stress as she was shooting till 3 am. The funeral is expected to take place on January 15, 2018.

Rohatgi in an earlier interview had talked about taking up acting as her career and said, “Well, I started my journey with Ladies Special on Sony TV and later bagged the movie Patiala House I always wanted to become and actor but I couldn’t go as there were loads of responsibilities on me, However after both my daughter’s wedding, they decided to send me to Mumbai to pursue my dreams I was lucky enough to get into television”.

Charu has also worked in the films like Second Marriage Dot Com, 15 Park Avenue and 1920 London. Apart from films, the actress has also appeared in the TV series including Trideviyaan, Uttaran and Pratigya.