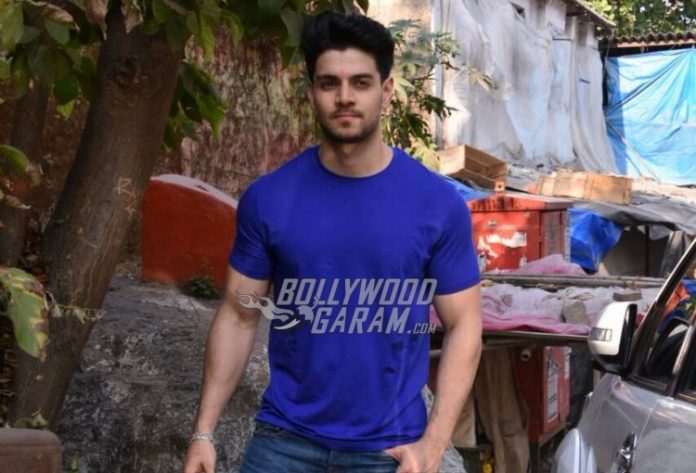 Actor Sooraj Pancholi, has been charged with abetment to suicide for the death of actress Jiah Khan in 2013. Mumbai’s Session Court charged the actor while Sooraj has pleaded not guilty.

Prashant Patil, the lawyer of Sooraj said, “Sooraj pleaded innocence and the examination of witnesses will start from February 14”. The charge sheet has mentioned that the actress was found hanging at her residence on June 3, 2013 by her mother Rabiya. It was further mentioned that Jiah had left the house of Sooraj Pancholi, where she was staying for the last two days.

The CBI has said that Sooraj Pancholi had hidden facts and also fabricated information during the questioning session. Sooraj is the son of actor Aditya Pancholi and Zarina Wahab and had refused to undergo brain-mapping tests or polygraph that the agency had wanted to conduct to known more facts about the incident related to Jiah’s death.

The CBI added that a three-page note was seized by the Mumbai police on June 10, 2013 that was written by Jiah which narrated her intimate relationship, mental and physical torture and physical abuse allegedly by the hands of Sooraj that led to her suicide. However, the latter that was found was not signed and was not addressed to Sooraj.