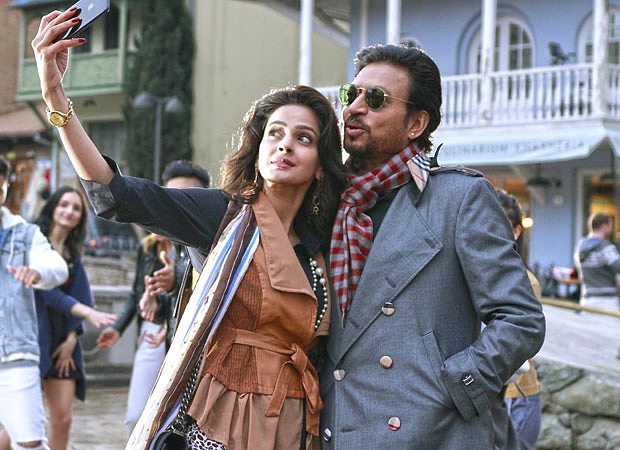 Irrfan Khan and Saba Qamar starrer Hindi Medium won the hearts of the audience and critics and was one of the best films of 2017. After the success of the film, the makers are now planning to make a sequel.

Reports from a leading daily have said that the sequel will be going on floors from August 2018. It was producer Dinesh Vijan, who had planned for a sequel and Irrfan Khan will continue with the titular role of Raj Batra. Pakistani actress Saba Qamar, in an interview with a Pakistani daily said that she wishes to be a part of the sequel and said, “After the massive success of Hindi Medium, the producers are all set for a sequel. I hope Irrfan and I get to work in the second instalment of the blockbuster.”

However, reports say that Saba and Dishita Sehal, who played the role of Saba and Irrfan’s daughter, will not be a part of the sequel. Reports say that the story of the sequel will be taking forward by a decade which will mean that five year old Pia will be a teenager around 15 to 16 years old and will have a fresh take on the Indian education system and a very little reference to the original.

On the other hand director Saket Chaudhary said that he does not have any idea about the sequel and that he is not a part of it.
Photo Credits: Instagram