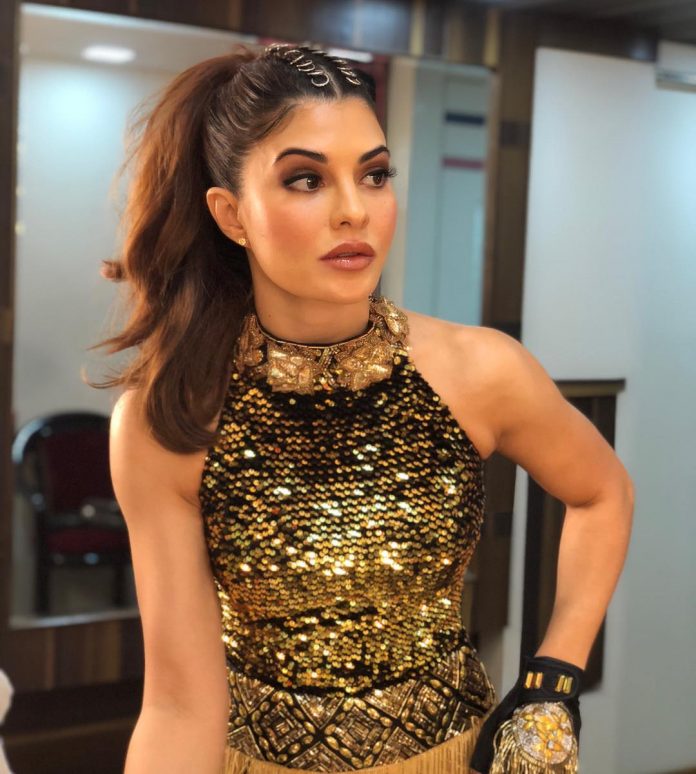 Tiger Shroff and Disha Patani have recently finished the shoot of the film Baaghi 2 which is the sequel of the 2016 film Baaghi. Joining the cast is Jacqueline Fernandez, who will be seen in a special song which will be a recreation of the iconic song Ek Do Teen, featuring Madhuri Dixit. The song will be choreographed by Ganesh Acharya.

The song Ek Do Teen from the film Tezaab had won several hearts of the fans and recreating the song will mean a huge responsibility on the part of makers and great expectations from fans. Madhuri Dixit was choreographed by the veteran choreographer Saroj Khan who has won a Filmfare Award for Choreography.

The choreographer recalled about the old times and said, “It all happened a long time ago, all that I remember is that Madhuri was a trained in Kathak dancer but had problems adapting to Bollywood style latka-jhatkas during her previous film Uttar Dakshin. Being a dancer myself, I choreographed the song in 20 minutes flat, but Madhuri found it difficult to shake her hips the way I wanted. We had intense rehearsals for 17 days before the shoot and Madhuri would diligently practice for 10 am to 10 pm every day.”

Ganesh will be retaining the popular hook step while designer Manish Malhotra will be keeping the popular pink outfit in mind to get the same feel. Baaghi 2 is due to be released in theatres on March 30, 2018