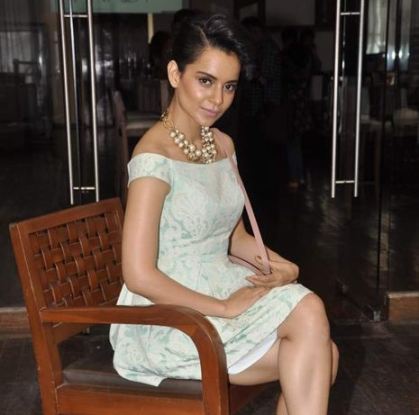 During the event, the actress said that there are plenty of fake accounts on social networking sites which are floating in her name and that she has been thinking of launching her own website for a long time. At this point, the actress thought that it was important for her to have her official website.