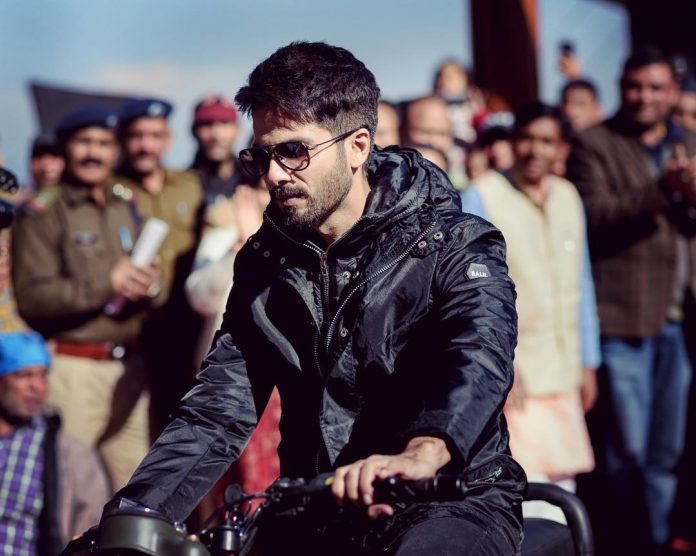 Lead actors Shahid Kapoor and Shraddha Kapoor are currently in Uttarakhand for the shoot of their upcoming flick Batti Gul Meter Chalu. The film is about electricity theft problem prevalent in the country. Shahid and Shraddha have ditched the 5 star hotel stays and have decided to stay at houses around the locals in Tehri.

Reports say that the producers had initially thought of the idea of five star but realized that the closest ones are in Dehradun due to which the conveyance would have been tough as the shoot location is about three to four hours drive away from Dehradun. This was when Shahid and the producers decided to go for a home stay. When the idea was also suggested to Shraddha, the actress instantly agreed.

The Udta Punjab actor also suggested that staying close to the locals would help them pick up the local dialect that would provide some authenticity to their characters in the film. The film is directed by Shree Narayan Singh, who earlier directed the film Toilet: Ek Prem Katha. This time the makers have chosen the problem of electricity which is very common among the people.

Shahid Kapoor will be seen playing the character of a lawyer. The film also stars Yami Gautam, who will also be seen playing a lawyer and will soon join the cast for the shoot.