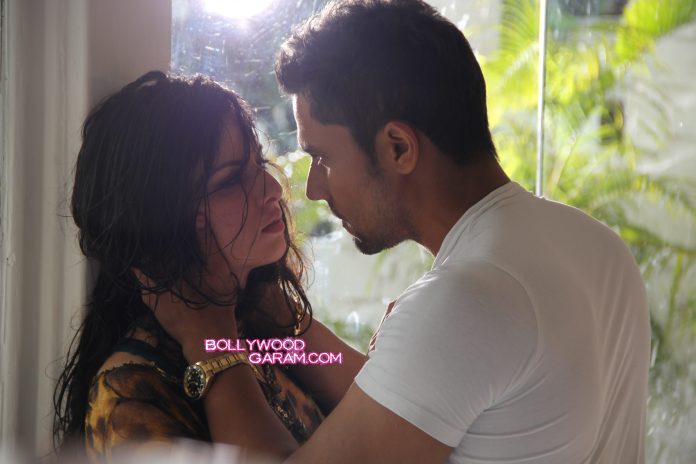 BollywoodGaram.com: Bollywood flick ‘John Day’ is all set to hit the theaters on September 13, 2013 and it is a Hindi thriller which is directed by Ahishor Solomon and produced by K. Asif, Aatef A Khan and Anjum Rizvi. The flick stars Elena Kazan, for whom the making of the movie has become an experience that she will never forget thanks to a particular drunk scene.

In the upcoming movie, Elena will be playing the role of an alcoholic, as well as enacting a woman who has suffered a tragic past. The actress made sure that she was completely focused on her role and came to the set prepared. One of the major reasons why she selected this movie was the fact that she has not been exposed much on the big screen so far.

Talking about her drunk scene, the Ukrainian-born Elena said, “You don’t see regular drinkers staggering and falling around every now and then. Yes, they are tipsy but then they don’t have a stereotypical body language, as has been demonstrated in countless films. My director Ahishor (Solomon) just wanted me to underplay it all and given the fact that I am also supposed to carry dark shades made it all the more interesting. Yes, my character has an issue but then this is not the only thing about her. She is drowned in love more than alcohol.”