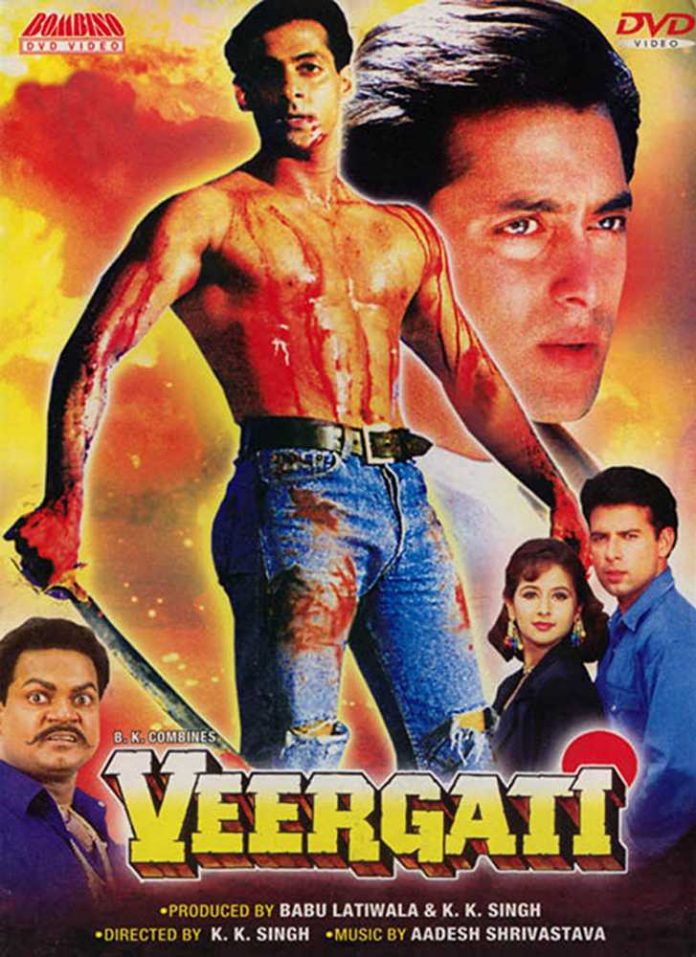 Pooja Dadwal had done a couple of films in Bollywood during the 90s but then vanished from the film scenario. But her current condition has left her helpless. The actress is reportedly suffering from tuberculosis and does not have any financial sources to treat herself.

Pooja while talking to a leading daily said that she had tried to get in touch with Salman but could not. The actress is also suffering from lung related ailment and is admitted to the Shivdi Hospital in Mumbai since about 15 days. Pooja said, “I learned 6 months ago that I had something as serious as TB. I tried to contact Salman Khan for help, but nothing has been done so far. If he looks at my video then maybe he will try to offer some help. I have been admitted to this hospital for the last 15 days. I have been doing casino management in Goa for the last several years. I have no money at all, I depend on others for even a cup of tea.”

More reports have revealed that even her husband and other family members left her after realizing that she was not well. The actress has worked in the films like Hindustan, Veergati and Sindoor Saugandh.