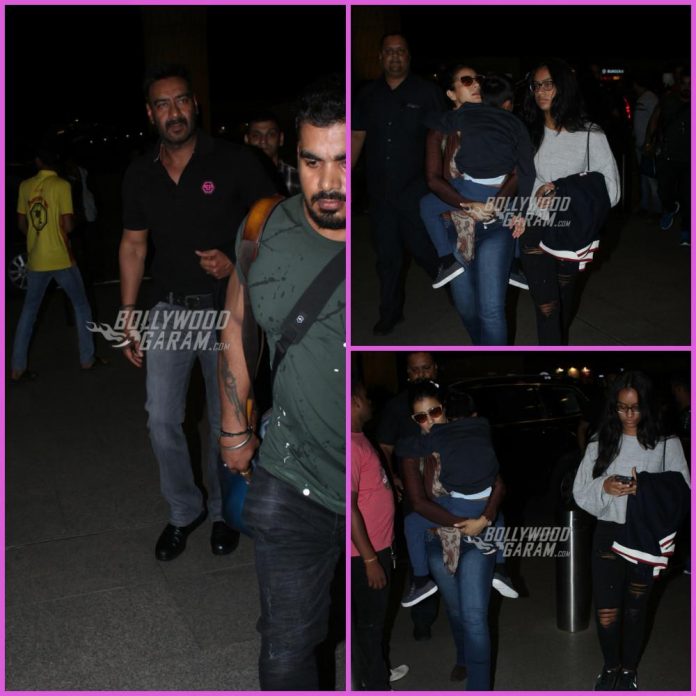 Nysa is currently studying in Singapore and Kajol recently spoke her heart out about how her daughter being away and said, “It’s really difficult for any parent to be separated from your children, but at the end of the day, it’s for their own good. It was very, very tough for me, but not as tough as it was probably for Ajay because I have myself studied in a boarding school away from home.”

Ajay’s latest film Raid performed well at the box office while Kajol is shooting for her upcoming film Eela.