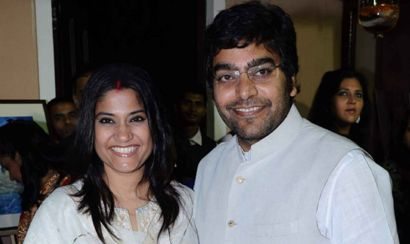 The makers of the reality TV show ‘Nach Baliye’ are planning to launch the next season soon. Reports have said that the TV couple Ashutosh Rana and his wife Renuka Shahane have been approached to appear on the next edition of the celebrity dance reality show.

The couple has been approached, but they are yet to give their confirmation. Other celebrities who have reportedly been approached include Nakuul Mehta, Mohit Raina, Vivian D’sena, Sunny Leone, Chef Kunal Kapoor, winner of ‘Masterchef India 2’ Ripudaman Handa, former Indian cricketer Sourav Ganguly, Shabbir Ahluwalia, Rakesh Bapat and all their spouses or partners.

The previous season – which was aired on Star Plus – had Jay Bhanushali and Mahii Vij, who won the title.