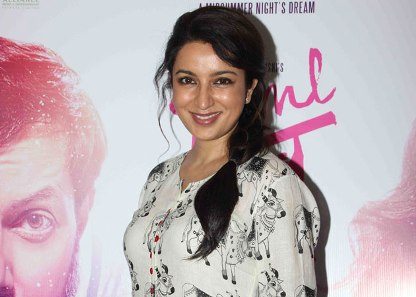 Bollywood actress Tisca Chopra is all set to appear in the upcoming movie ‘Qissa’ and the Indo-German drama is about to have its world premiere at the prestigious Toronto International Film Festival. ‘Qissa’ is a drama written and directed by Anup Singh and will also star Irrfan Khan, Rasika Duggal and Tillotama Shome.

While talking about the much-awaited premiere, the actress said,” I’m trying to be grown up about it, but frankly, it’s a ‘rub-my-hands-in-glee’ feeling!”

Chopra, while talking about her experience, said that she has worked a lot with Irrfan and that it is remarkably easy to work with him. The actress also revealed that she is looking forward to starring in a comedy with him soon.