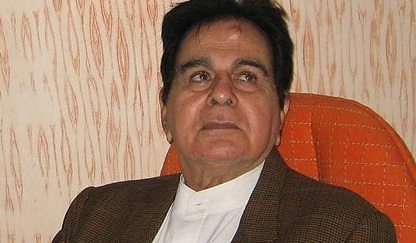 Close friends of the veteran actor Dilip Kumar said that his condition is improving and also urged people to stop spreading rumors about him. Close friend of Kumar, Udaya Tara Nayar said that the ‘Tarana’ actor is better and his health is improving regularly.

The ‘Naya Daur’ actor is still in the Intensive Care Unit, but is doing fine. The actor was admitted to the hospital in Mumbai on September 15, 2013. Dilip complained of uneasiness and suffered a heart attack, after which he was admitted to the Lilavati Hospital.

Ever since he was hospitalized, rumors were spread that the ‘Leader’ actor was dead. Friends of the actor appealed to the media to stop spreading false rumors.