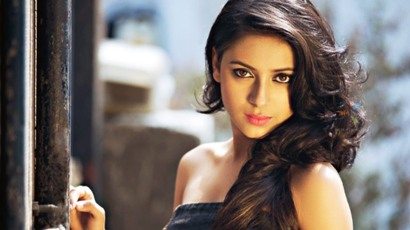 TV actress Pratyusha Banerjee entered the house of ‘Bigg Boss’ in the latest season and there are reports that her former boyfriend might also enter the show.

The whole industry is familiar with the fact that Pratyusha was earlier in a relationship with Mumbai-based businessman Makrand Malhotra. However, the two parted ways later on and the actress even filed a complaint against Malhotra for abusive behavior. At the moment, there are rumors that Makrand might enter the show.

Previously on ‘Bigg Boss’, Sara Khan entered the house first, after which her boyfriend, Ali Merchant also joined the show. Things became so serious while they were in the house together, that the two actually got married on the show, according to Muslim customs. However, their marriage did not last long and it finished soon after the end of ‘Bigg Boss’.

When it comes to Pratyusha and Makrand’s failed relationship, Makrand threw a grand break-up party and denied that it was a publicity stunt. This time, it would be interesting for the audience to see what Pratyusha and Makrand have in store and how they can handle each other. The show is in its seventh season and is hosted by Salman Khan.