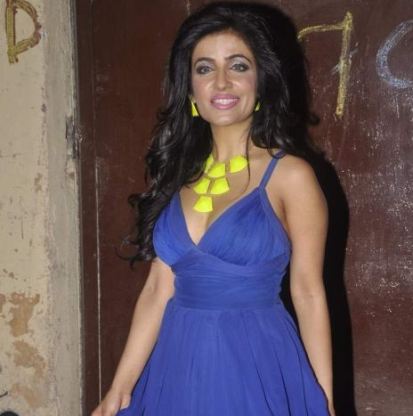 Indian singer Shibani Kashyap and Mika have collaborated on a Punjabi track – titled ‘Soniye’ – for the upcoming album of the ‘Mauja hi Mauja’ singer. Mika and Shibani recently shot a video for the song, at Sankraman Studios in Mumbai.

While talking about the new song, Mika said that it is different from his other tracks. The latest track will be a fusion of Sufi and desi genre. During the shoot of the video on September 19, 2013, Mika talked to reporters and said that he and Shibani have sung the song together and their common friend Gaurav Dayal has composed the music for it.

Mika said that their fans are going to love the song for its uniqueness.