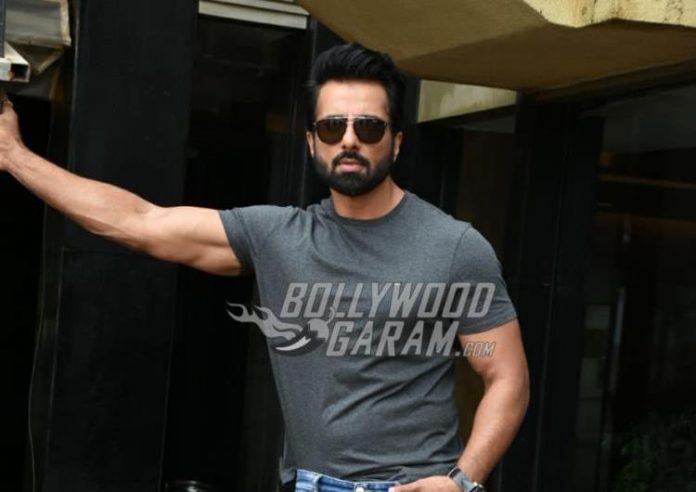 Kangana Ranaut is one of the popular actors in the industry but some of the recent reports talked about her taking over as the director of the film Manikarnika – The Queen of Jhansi. More reports have revealed that actor Sonu Sood has left the film because of the constant instructions from Ranaut.

There were reports of Kangana Ranaut and her showdowns with many cast members. But one of them made news which was with Sonu Sood. According to a few reports Kangana had tried to keep instructing Sonu for what to do on sets.

However, the actor finally lost his cool and left the film. No confirmation has been given by the actor so far.A source from the sets on the condition of anonymity said that Sonu has left the film and is no longer a part of Manikarnika. Sood has apparently also informed about the film producers about his decision. The source added, “He took a lot of crap from a person who feels she knows how to direct a film without any real qualification to do so. But finally, when Kangana Ranaut officially took over the direction, Sonu could take it no more. He quit the film.”

The departure of Sonu has left the film hanging as he had an important role.