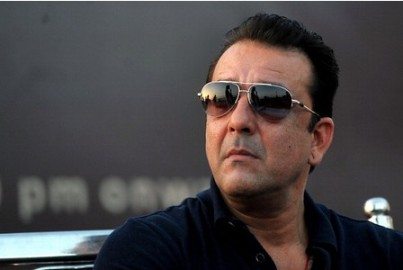 BollywoodGaram.com: Bollywood actor Sanjay Dutt’s upcoming fundraiser event has reportedly been stalled. Dutt was supposed to perform along with his other inmates at the event, but reports state that the event at Pune’s Yerwada Jail had to be postponed due to security reasons.

Meeran Chaddha, the additional director general of the prison department, said that they cannot disclose the exact reason at the moment and said that they have to postpone the event after a few days.

At the event, the “Munnabhai MBBS” actor was supposed to stage a drama, ‘From Darkness to Light’ at the welfare show organized by the state prison’s Department. More reports state that Sanjay was also supposed to perform on the popular track ‘Lungi Dance’.