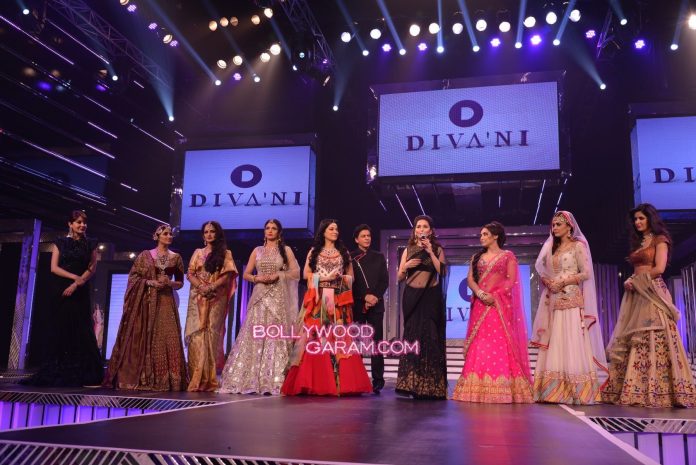 Check out the video of the stars paying tribute to Yash Chopra: