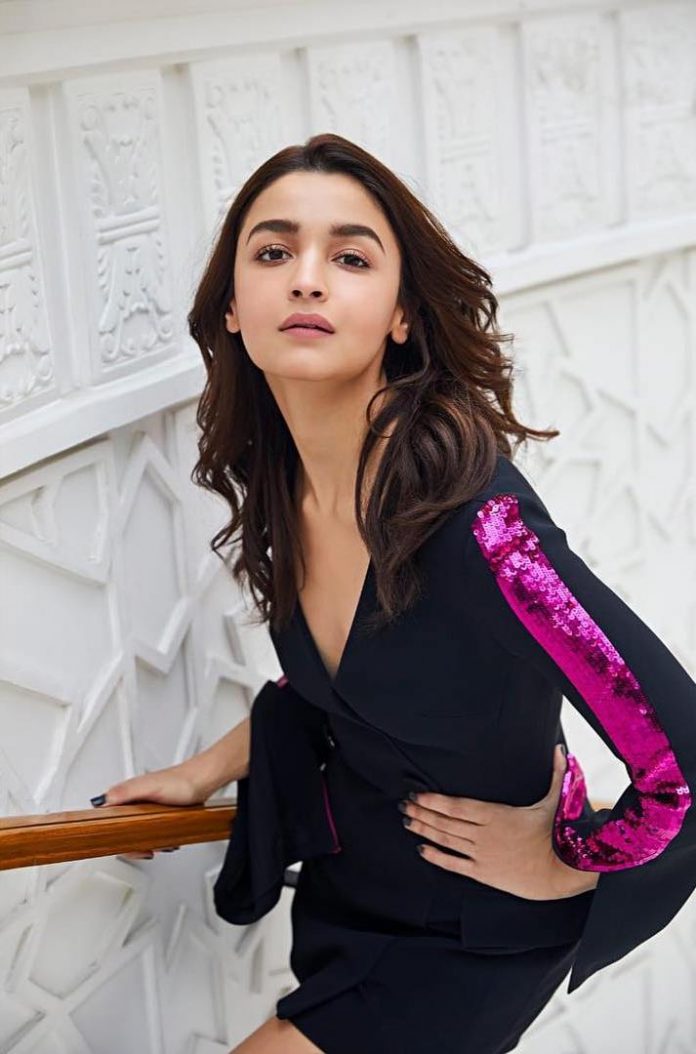 Alia Bhatt is one of the most wanted actors in Bollywood and has made a mark in Bollywood since her debut Student Of The Year released in2012. The actress has a number of films in her kitty including Takht, Brahmastra, Sadak 2 and Kalank and has now signed another film which will be a biopic of Arunima Sinha, the world’s first female amputee who had scaled the Mount Everest.

The film will be based on the book, Born Again on the Mountain: A Story of Losing Everything and Finding it Back. The book has spoken about the various problems that Arunima on her road to success. Reports say that Arunima has already given a nod for the film which will be produced by Karan Johar’s Dharma Productions and Vivek Rangachari’s Dar Motion Pictures.

Reports say that Alia Bhatt has been asked to gain weight so she becomes more suitable for her character. The actress will also have to undergo various training to prepare for her role as a mountaineer and also as a differently abled person.

More details of the film have not been revealed yet but the initial shooting of the film will be done in Lucknow and subsequently in other cities. Arunima Sinha was a national level volleyball player who was pushed out of a moving train by robbers as she attempted to fight with them. She survived the incident but lost her left leg.