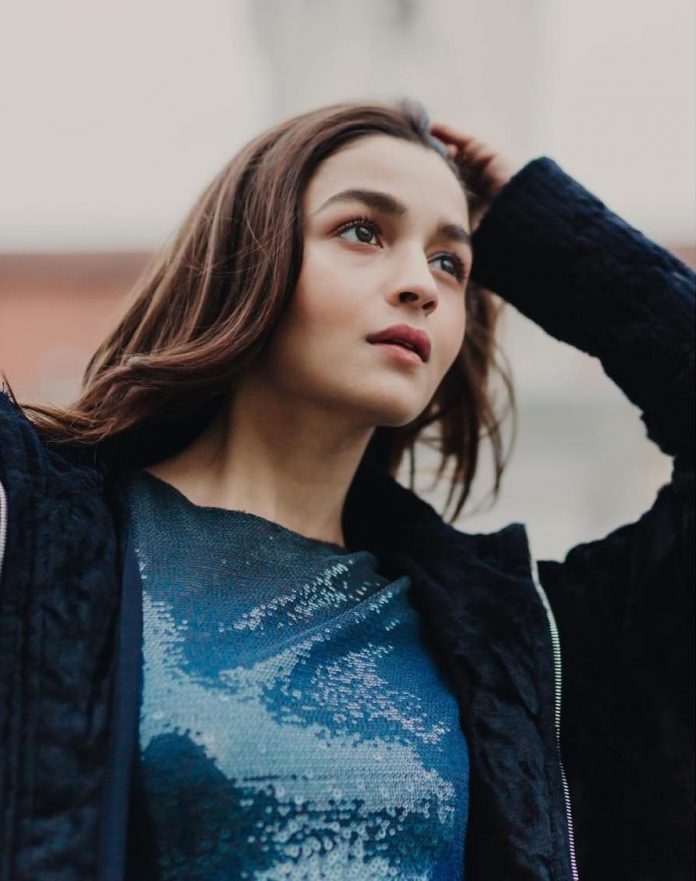 Alia Bhatt made her Bollywood debut with the film Student of The Year. There are a very few actresses in the industry who later on turn in to producers and Alia Bhatt is one of the few ones who have decided to wear the hat of a producer. Reports say that the actress is now all set to start her own production house and has named it as Eternal Sunshine Productions.

On the work front, Alia will be seen in Ayan Mukerji’s upcoming film Brahmastra which also stars Ranbir Kapoor and directed by Ayan Mukerji. The film also stars Amitabh Bachchan and Mouni Roy. The lead actors in 2018 completed one of the schedules in Bulgaria.

The makers of Brahmastra revealed the first poster of the film which looks promising. Alia will also star in the film Sadak 2 opposite Sanjay Dutt, Pooja Bhatt and Aditya Roy Kapur. The actress was last seen in the film Gully Boy which is running successfully all over.