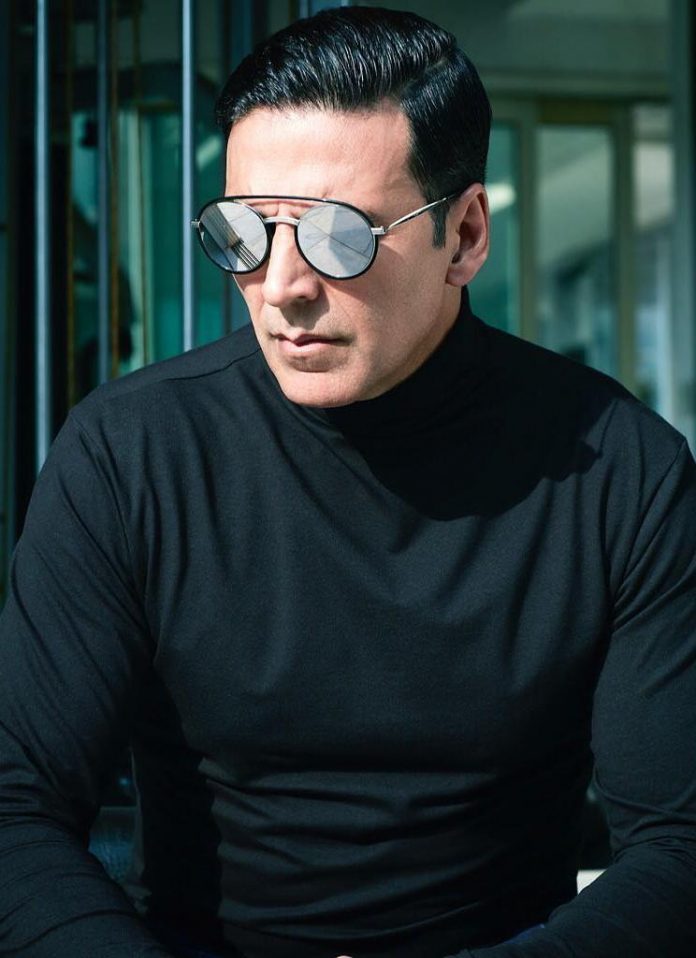 Akshay Kumar is not just a great actor but has also been a great citizen of the country. The Khiladi star has worked for many governmental and non-governmental schemes that empower people especially women. Akshay has also been involved in the initiative known as Bharat Ke Veer that collects funds for the families of the soldiers who lost their lives during the time of their service.

It was Akshay who had first proposed the idea of Bharat Ke Veer fund in 2017. After which the Ministry of Home Affairs had taken the project and launched the initiative. The actor had also suggested to include jawans who lost a limb or were paralyzed while serving the nation. Akshay has been motivating people across the country to actively contribute to the fund.

The actor was recently in Gujarat and managed to collect Rs. 3 crores that were donated by businessmen. Akshay also raised Rs. 16 crores from an event in Delhi that was supported by Dalmia Bharat and Rs. 5 crore from a fund-raiser that was held in Mumbai. Reports say that the actor has now decided to travel to the smaller cities and hold events to raise money.

On the work front, Akshay Kumar is all set to be seen in the upcoming film Kesari which also stars Parineeti Chopra.