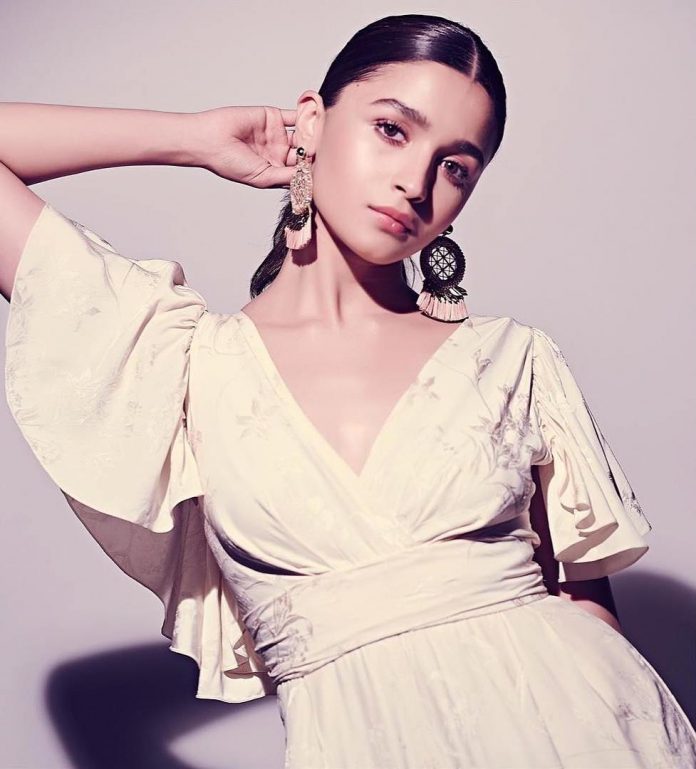 Kangana Ranaut is not just a great actress but is also known for various controversies and never minces her words while talking about certain issues. The actress is in news these days while alleging various Bollywood celebrities for not coming up with their opinions regarding the political matters. Kangana went on to call Alia Bhatt, Ranveer Singh and Ranbir Kapoor irresponsible for not commenting on political matters.

When Alia was asked in an interview about the same matter, she replied saying that she did not have the ability to talk as candidly as Kangana and also praised her for her speaking skills by saying that she genuinely speaks well.

The Highway actress also said that she does have an opinion but she likes to keep it to herself. This is not the first time Alia had to respond to Kangana Ranaut. On the work front Kangana is enjoying the success of her film Manikarnika – The Queen of Jhansi that turned out to be a hit and was appreciated by the audience and critics.

Alia is all set to be seen in the upcoming film Kalank which is a multi-starrer ambitious film by Dharma Productions. It also stars Varun Dhawan, Sanjay Dutt, Madhuri Dixit and others. The film is expected to be released in April, 2019.