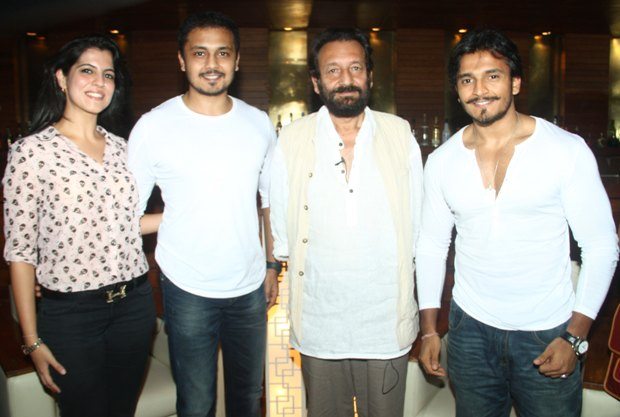 Kapur had a talk with Indu Mirani on various topics, including cinema and life. During the chat, Shekhar shared that he was a successful Chartered Accountant and Management Consultant in London, before he decided to focus on media. The director spoke about his lectures across the globe, including the famous platform like the World Economic Forum.

The director also spoke about his intermittent work, as well as his co-operations with Gotham Chopra and the Oscar-winning music composer A R Rahman.