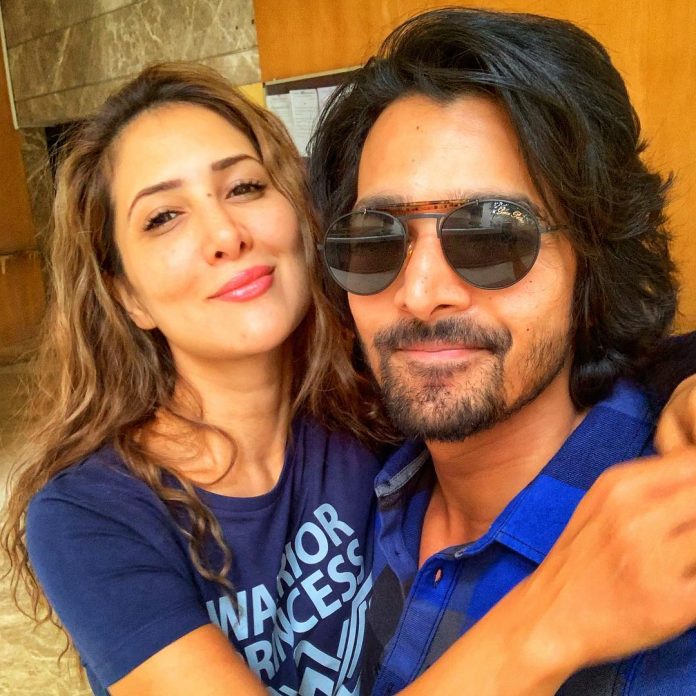 Bollywood actress Kim Sharma and boyfriend Harshvardhan Rane have been in news since the time they had declared their love for each other on the social media a few months back. But the latest reports say that the two have parted ways and are no more a couple. The spokesperson for Harshvardhan confirmed that the two are no more together.

Reports say that the two had a fight last month and since then they were not talking to each other. The actors were unavailable for comment but the publicist of the actor in a statement to an entertainment portal confirmed that the two are no more together. Reports of Kim and Harshvardhan dating had first surfaced in December 2017 and soon the two confirmed their relationship by posting a few pictures on the social media.

Kim and Harshvardhan were also often seen on lunch and dinner dates together. The Paltan actor in an earlier interview with a leading daily said, “I will say I am a very open person. There is nothing to hide, I have never been a person to hide anything. Off-course I am in a relationship, but it is a personal space. I am a private person. As far as the other person is concerned, I have to respect them.”

Kim Sharma was earlier married to Kenya based Ali Punjani but they got divorced in 2017.