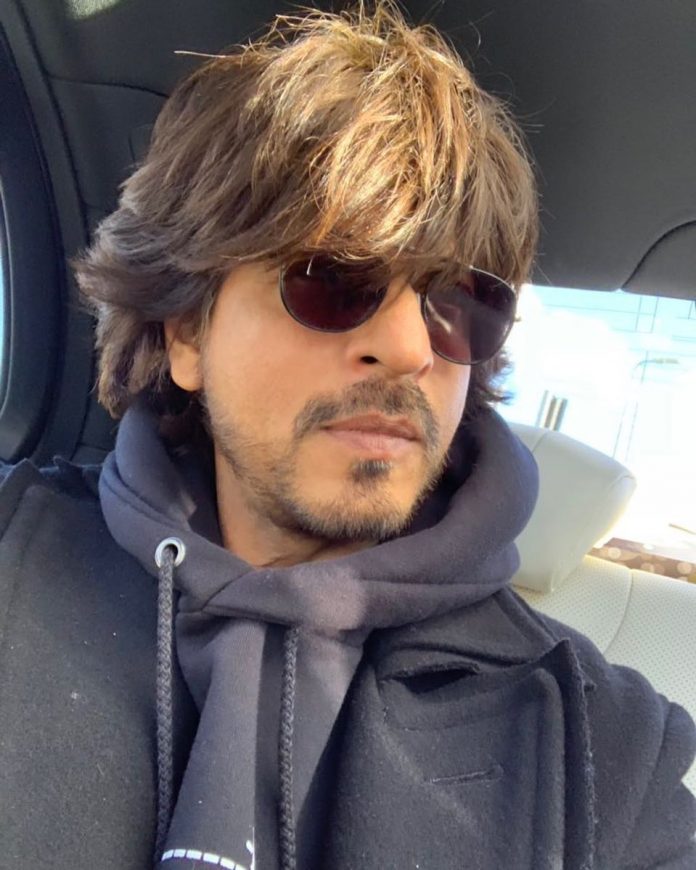 India is referred as the world’s largest democracy and at present the nation is gripped with the ongoing Lok Sabha Elections. A number of youngsters are eligible as citizens who can vote but there is still a majority of young citizens who are dead against the current democratic process and this often results in many refraining to vote. To create awareness among the voters, campaigns have been put in to motion ever since the announcement of the election dates. Many celebrities have come forward to encourage fans to vote in the elections. Shah Rukh Khan is the latest celebrity who turned in to a rapper while encouraging youngsters to vote.

On the work front, Shah Rukh Khan was last seen in the film Zero, which did an average business at the box office. The actor is reportedly working on an upcoming film Salute which will be based on the former Indian Air Force Pilot Rakesh Sharma. No confirmation has been given out by the makers so far.