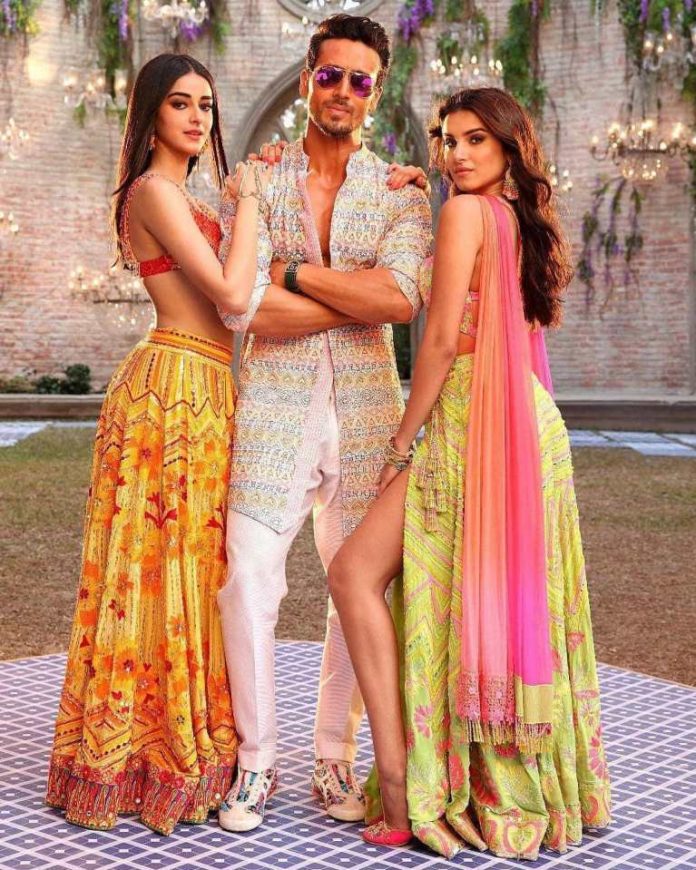 Student Of The Year 2 is one of the much awaited films of 2019 and it is all set to entertain the audience once again with youngsters from Bollywood taking over the cast. The makers of the film have released a new a song Mumbai Dilli Di Kudiyaan on April 24, 2019. The peppy track seems colorful and features the lead actors Tiger Shroff, Anany Pandey and Tara Sutaria.

While the audience cannot stop appreciating the official trailer of the film, the makers have dropped the new song to make things even more exciting. The song has shown the lead actors dressed in gorgeous ethnic attires and it also reminds of the Radha Song from the first film Student Of The Year featuring Alia Bhatt, Varun Dhawan and Sidharth Malhotra.

Last week the makers released The Jawani Song from the film which is still trending on the video streaming site YouTube. The song is remix of the popular 70s song Yeh Jawani Hai Deewani which starred Randhir Kapoor and Jaya Bachchan in the original song. The song received a flak from the audience who criticized the makers for remaking a song the actor Randhir himself came in support of it and said that he really liked the tune.