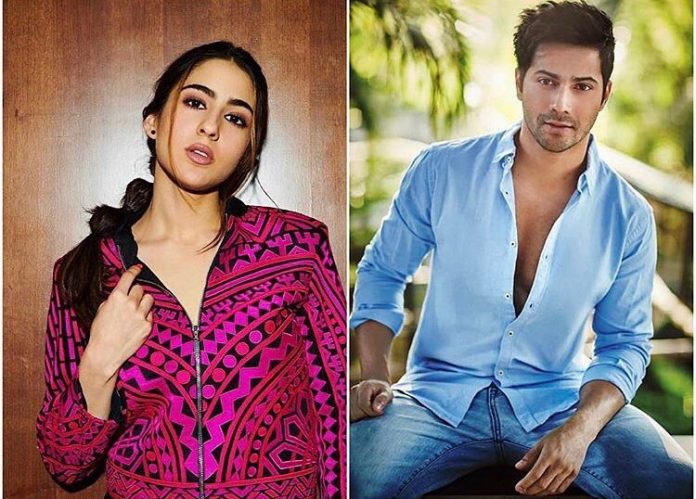 Govinda and Karisma Kapoor starrer Coolie No. 1 was directed by David Dhawan and was released in 1995. In the era of remakes, the film will now be remake with Varun Dhawan and Sara Ali Khan as the lead cast. After a few speculations, the makers have released an official statement on the remake.

The official statement read, “It’s official… After 25 years David Dhawan and Vashu Bhagnani come back together to adapt their timeless comedy, Coolie No. 1. The film starring Varun Dhawan and Sara Ali Khan begins shoot this August.” Varun in an interview talked about the film and commented on the comparison and said, “It is not a remake. The film is an adaptation, while the screenplay remains the same. We are changing a lot of things, and it will be different from the original.”

The Student Of The Year actor added that he has not seen such a wholesome entertainer in the last 15 years and he is doing it as he loved the screenplay. Varun added since his father is on board it makes things even great and he is aware that there will be comparisons and that is the reason he has taken up the film.

On the work front, Varun was last seen in the film Kalank which released in theatres on April 17, 2019.