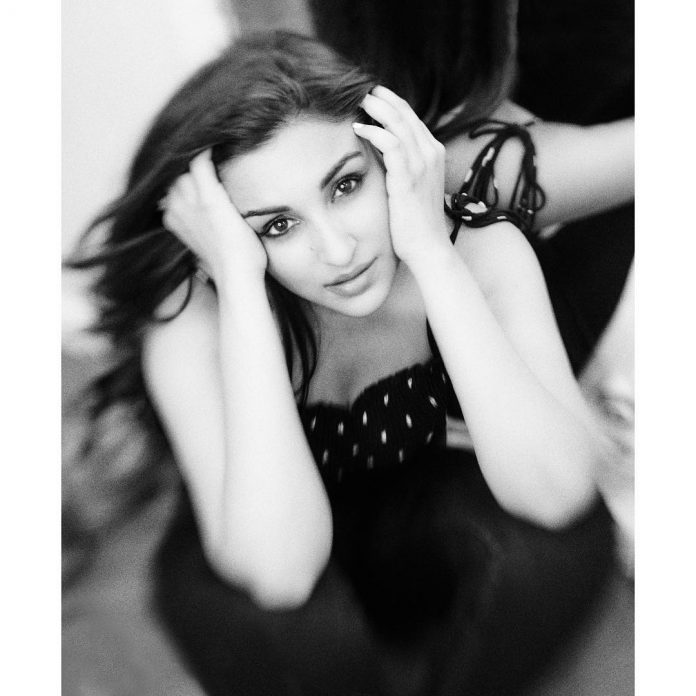 Indian actress Parineeti Chopra has been finalized as the lead actress for the upcoming Hindi remake of Emily Blunt’s thriller flick The Girl On The Train. There are many Hollywood movies that have earlier been adapted in to Bollywood films. Once again, Bollywood is taking a chance by remaking the film The Girl On The Train by Emily Blunt. The film had managed to impress the audience at the time of its release and is now being remade in Hindi.

The original film was an adaptation of a book with the same title that was penned down by Paula Hawkins. The Hollywood version saw Emily Blunt portray the role of The Girl On The Train and also featured Rebecca Ferguson, Justin Theroux and Luke Evans in important roles. The story of the film had a recent alcoholic divorcee who spent most of her time fantasizing about a perfect couple who lived in a beautiful house that she saw when her train commutes.

It would be interesting to see Parineeti Chopra get in to the character and brings the Hindi remake to life. Reports say that the film will be directed by Ribhu Dasgupta, who has earlier also worked with Amitabh Bachchan in the film Te3n.

The official remake is produced by Reliance Entertainment and Amblin Partners and the remaining cast is yet to be announced.