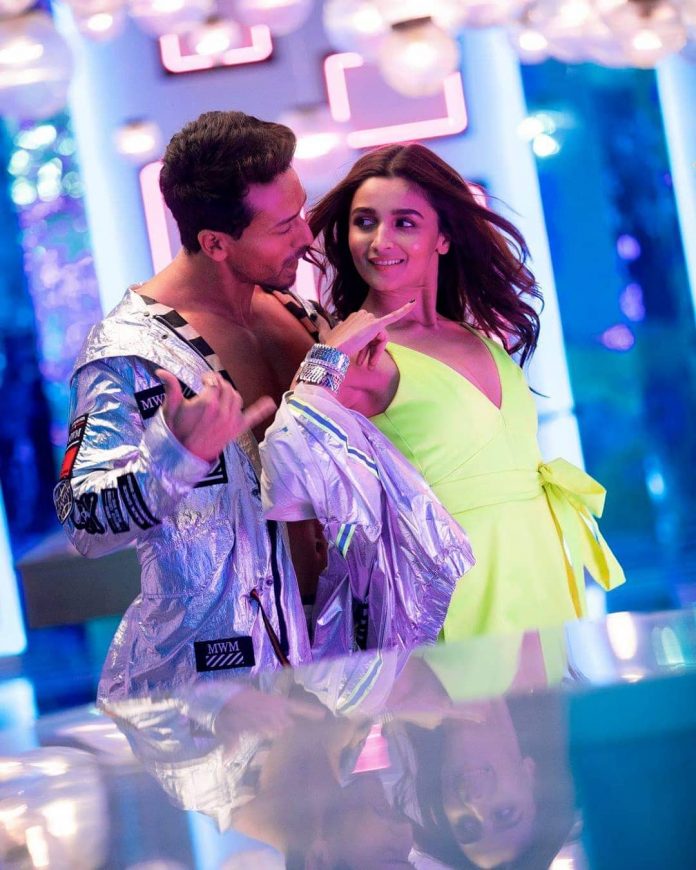 While the audience is eagerly waiting for the upcoming film Student Of The Year 2, the cameo appearance of the ex-students Varun Dhawan, Alia Bhatt and Sidharth Malhotra are also talked about. Alia Bhatt will be seen grooving to the tunes of the song Hook Up with current Bollywood heart throb Tiger Shroff. The makers of the film dropped the official teaser of the song which will be out on April 30, 2019.

This will be the first time Tiger and Alia will be seen sharing the screen space together and going by the teaser, the two make a great on-screen couple. Apart from the song, the audience will surely love to see more of the two in a film. Producer Karan Johar had shared a still from the song and wrote, “Ready to handle the soaring temperatures because of #Talia? #HookUpSong this Tuesday!”

The song seems to be a peppy track and the chemistry between the two looks sizzling. Alia had won millions of hearts with her cool dance moves in the song Radha from Student Of The Year.

Watch the teaser of Hook Up here: