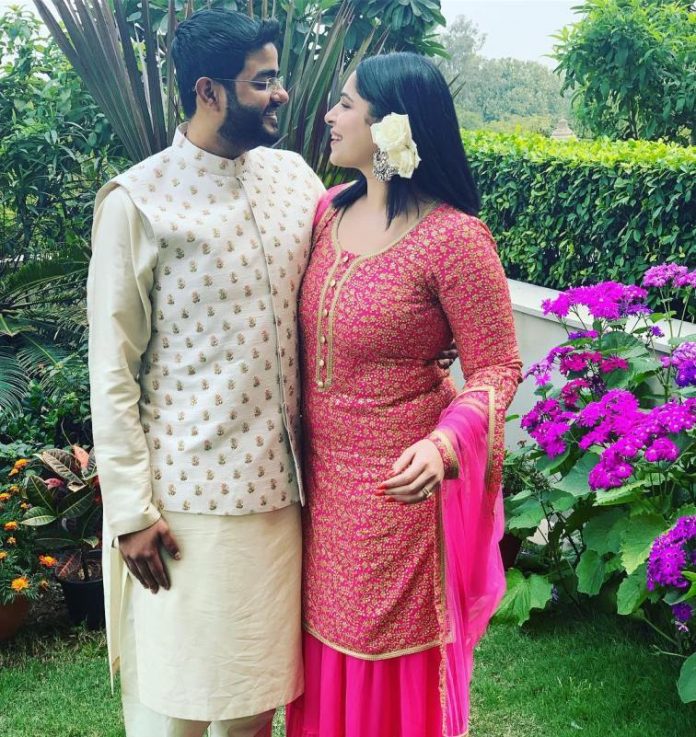 Bollywood actress Priyanka Chopra had arrived in Mumbai to attend the wedding of brother Siddharth Chopra’s wedding to his long time girlfriend Ishita Kumar. But Reports say that the wedding has been postponed as Ishita had to undergo an emergency surgery just days before the wedding.

Some of the earlier reports said that the wedding was called off, but that is not true and that Ishita needs some time to recuperate from her surgery and the families are now looking forward for another auspicious wedding date. Ishita and Siddharth were expected to be married over the weekend.

Priyanka was recently snapped at the Mumbai airport as she had arrived to attend brother’s wedding. But a few pictures posted online showed that Ishita had to undergo an emergency surgery. The actress also exercised her franchise as she was seen voting at a polling booth for the 2019 Lok Sabha Elections.

The Chopra family had hosted a low-key Roka ceremony in February, 2019 that was also attended by Priyanka and husband Nick Jonas. Siddharth Chopra owns a pub in Pune and is younger to Priyanka by six years. Siddharth and Ishita have been dating for a while now and had kept themselves away from the limelight unless an official announcement was made by sister Priyanka at the time of Roka.