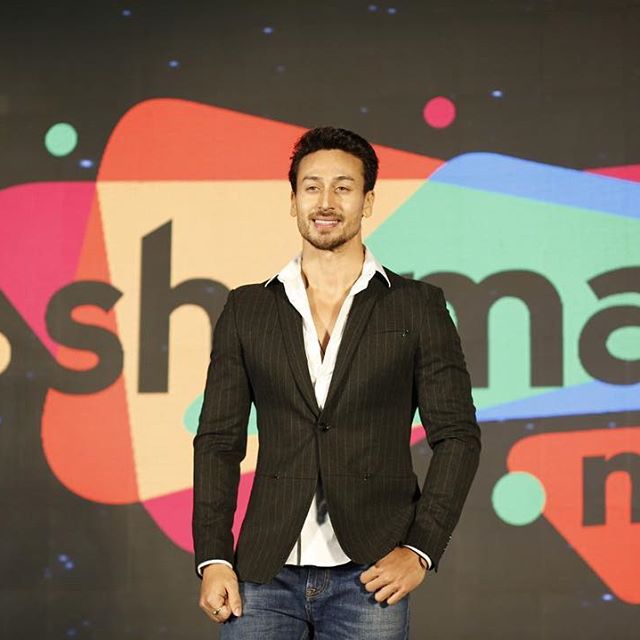 Bollywood’s star kid Tiger Shroff nailed it from his very first film Heropanti and managed to win the hearts of the audience. The actor has now made a mark in Bollywood and will soon be seen in the upcoming flick Student Of The Year 2 produced by Karan Johar. Tiger recently appeared on The Kapil Sharma Show when he revealed that he has never been to college in real in his life.

The actor while appearing on The Kapil Sharma Show was asked by the show host what was the difference between a real college and the larger than life version that one can see in the Student Of The Year series. To this Tiger answered that he would not know as he has never been to one. The actor added that immediately after school he joined the sets of his first film Heropanti.

Student of The year 2 will see Tiger Shroff play the role of a kabaddi player for which he trained hard. Reports say that the actor trained hard with professionals for two months to get his moves right. The trailer of the film has been released along with many songs which have already become popular.

Student of The Year 2, also features Tara Sutaria and Ananya Pandey who will be making their Bollywood debut with the film.
Photo Credits: Instagram