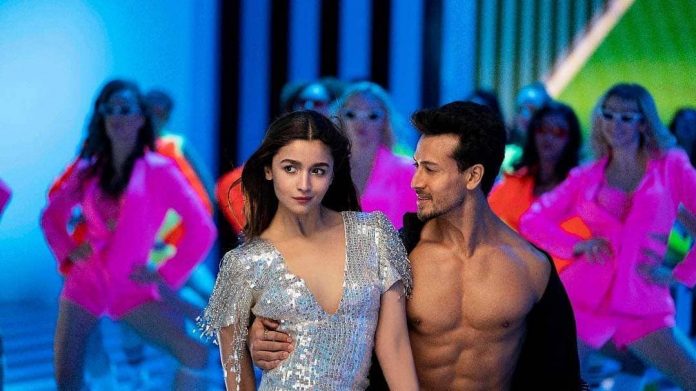 Alia Bhatt and Tiger Shroff starrer Hook song from the upcoming film Student of The Year 2 is out. The song has been released on YouTube and the audience are loving the chemistry between Alia and Tiger. Student Of The Year 2 is one of the most awaited films of 2019 and also stars Tara Sutaria and Ananya Pandey. Hook Up song is a special number that was creating headlines since it was announced. The song is out now and is being loved by the audience.

Hook Up Song is crooned by Neha Kakkar and Shekhar Ravjiani and is a light hearted peppy track that will make you dance with your lover. The song is composed by Vishal-Shekhar and penned by Kumaar and is already loved by the listeners for the sizzling chemistry between the your actors Tiger and Alia. The song opens with Tiger waking up from the bed while Alia drops down from a pole in the most stylish way.

While Alia looks amazing in playsuits, Tiger has won the hearts with his style and cool dance moves. The dance moves by Tiger and Alia’s swag are the highlights of the song. The upcoming film is a story about Rohan, Mia and Shreya who come to St. Teresa and are involved with each other. Shreya and Mia fall in love with Rohan who is a professional Kabaddi player. The film will be released in theatres on May 10, 2019.

Watch the Hook Up song here: