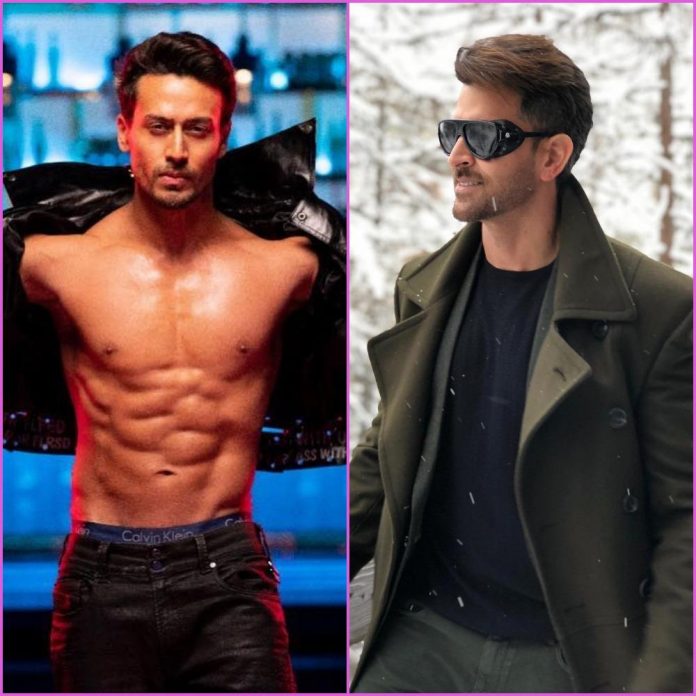 Bollywood’s young actor Tiger Shroff has confirmed that he will soon start preparing for a dance film with Hrithik Roshan. This will be the first time, Tiger and Hrithik will be collaborating and will be helmed by Siddharth Anand of Bang Bang fame released in 2014. The official announcement was also made by YRF studios through their official Twitter handle.

Tiger too confirmed the news during the promotion of his upcoming film Student Of The Year 2 and added that he is very excited about it. The star kid has often praised the dancing skills of Hrithik on social media and has also paid tribute to him through his dance videos. The makers of the film have now pushed the filming dates.

Tiger is currently preparing for the release of his much awaited film Student Of The Year 2 which also stars Tara Sutaria and Ananya Pandey, while Hrithik is also looking forward for his upcoming film Super 30, which has been delayed due to a number of reasons. The film is based on the life of the mathematician wizard Anand Kumar and his popular education program in Patna for the IIT-JEE examination.

Coming together of two of the dance experts from Bollywood will surely result in a visual treat for the audience.