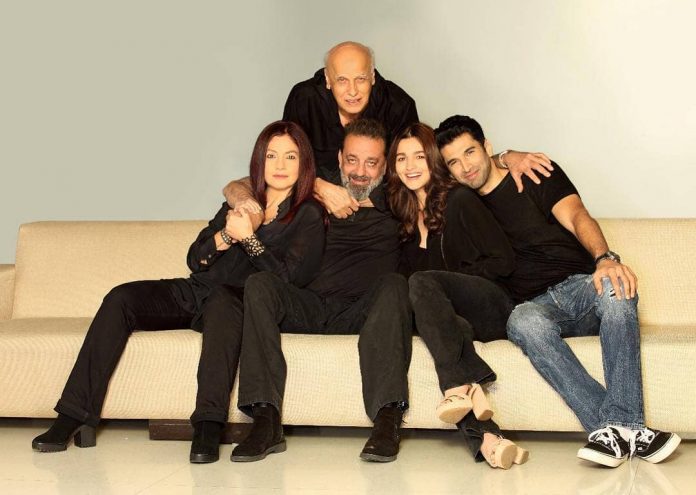 Sadak 2 has been in news since the time the makers had made an official announcement. The remake of the 1991 romantic thriller flick will see Sanjay Dutt, Pooja Bhatt, Aditya Roy Kapur and Alia Bhatt. Once again Mahesh Bhatt will be donning the hat of the director and will be produced by Mukesh Bhatt under the banner of Vishesh Films. Mahesh Bhatt will be returning to direction and the shoot of the film is expected to begin from May, 2019.

Sadak 2 will see Alia Bhatt exposing a fake guru who runs an ashram and is accompanied by Sanjay Dutt’s character in her journey. Sanjay Dutt has already started preparing for the film with Mahesh Bhatt and the shoot of the film will begin in a fortnight.

Mahesh Bhatt was asked about the plot of Sadak 2 to which he revealed, “Sadak 2 is about love, loss, and redemption. To simplify a heartfelt narrative like this is to falsify it. You would be trivializing the essence of the film by suggesting that Sadak 2 is just this.” When the filmmaker was asked to who will play the role of the Godman, he said that Gulshan Grover will not be playing the Godman’s role but they have a great actor playing that part while Gulshan will be seen playing another character.