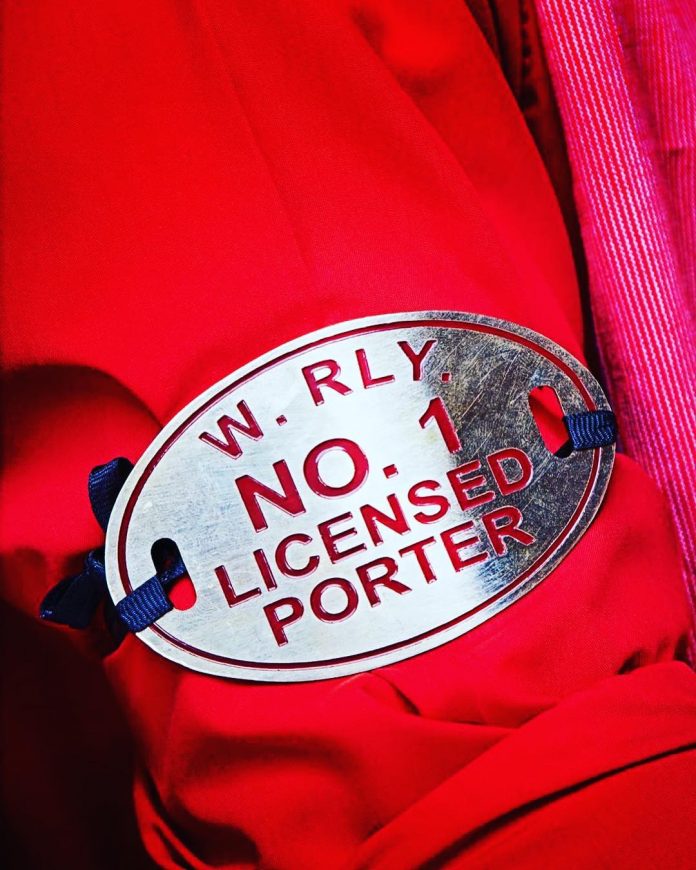 Fans of Varun Dhawan have a good news as he will soon be seen in the upcoming remake of the 1994 hit flick Coolie No. 1. The film has been announced officially and features Varun along with Sara Ali Khan. David Dhawan will don the hat of the director , who had also directed the original film that starred Govinda and Karisma Kapoor.

The pairing of Govinda and Karisma Kapoor was popular during that era and now it will be interesting to see Varun Dhawan with Sara Ali Khan on the silver screens for the first time together. This will mark the third collaboration between Varun and his father after the success of Main Tera Hero and Judwaa 2.

Sara Ali Khan is also one of the promising young stars who has already won many hearts with her films like Kedarnath and Simmba. Co-incidentally, the actress during the promotions of the film Simmba was called as a young Karisma Kapoor by director Rohit Shetty. Sara announced the release date of the film on the social network and wrote, “Aaj Ka Din, Agle Saal – Aaega Coolie No. 1 – Hoga Kamaal‼️ Coolie No. 1 releases on May 1, 2020 #DavidDhawan @varundvn@pooja_ent #VashuBhagnani#1yearforcoolieno1”

Varun Dhawan in an earlier interview talked about the film and said that it is not a remake but an adaptation while the title remains the same.