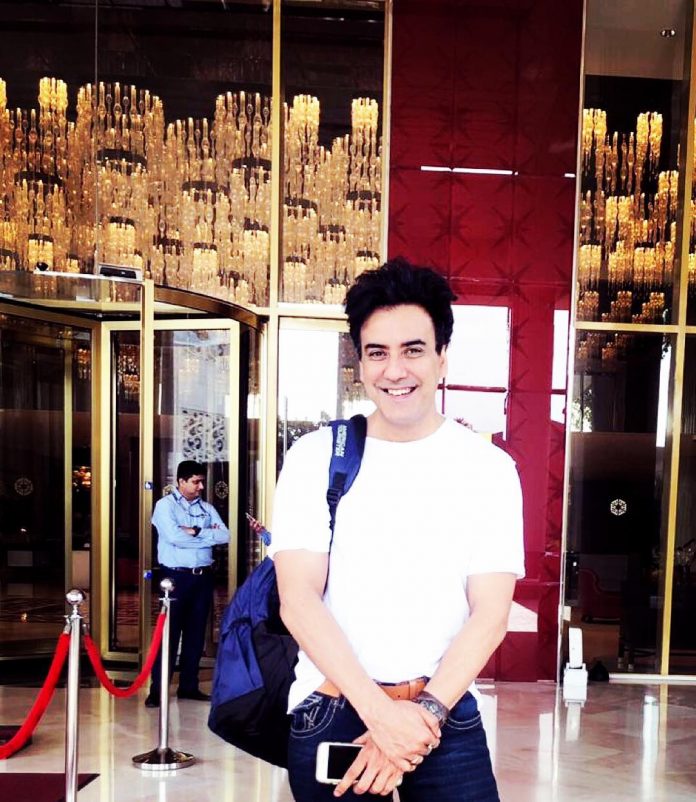 TV actor Karan Oberoi has been arrested for allegedly raping and blackmailing a woman and has been sent to the police custody till May 9, 2019. The actor reportedly broke down in to tears during the court proceedings on May 6, 2019. The complainant had filed an FIR and said that the actor only raped her and filmed the act but has also demanded money from her threatening to release the video if she did not pay up.

The woman said that she was in a relationship with Karan since 2016 and he raped her on pretext of marrying her. AN FIR has been filed at the Oshiwara Police Station in Mumbai under sections 376 (rape) and 384 (extortion) of the Indian Penal Code against Oberoi. Karan had met the complainant met in 2016 through a dating app.

In October 2018, a non-cognisable complaint (NC) was filed against the actor accusing him of using her financially and then Karan also filed a complaint against her for mental harassment ten days before her complaint.

On the work front Karan Oberoi started his career with the TV show Swabhimaan where he was cast opposite Rinku Karmarkar. The actor was also seen in the series Saaya, Dishayen, Jassi Jaisi Koi Nahin and other shows.